Cinematography vs. Videography, an Artistic Choice 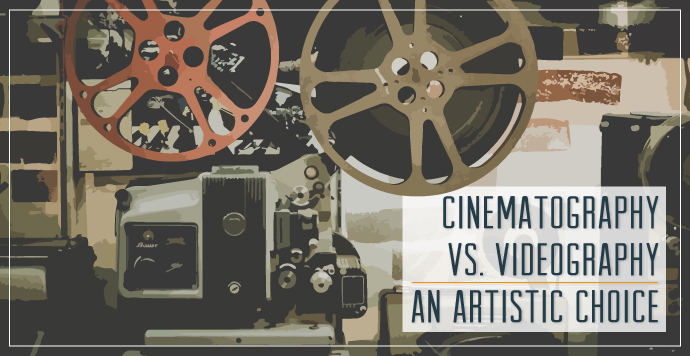 Cinematography vs. Videography, an Artistic Choice

Newlyweds who want to remember their wedding day for the rest of their lives will often capture a video of the event. This is one of the best ways to keep the memories fresh and vivid. There are two main types of services available to film weddings. They are cinematography and videography. Both services will give a newly wedded couple a video of their special day, but there are some main differences between the two services. Choosing the one that suits the newly wedded couple best is a matter of personal choice.

A Matter of Crew Size

Creating a video can be done with just one videographer and a single camera. Videography generally makes its videos with just a single camera. The cameraman skillfully captures the main events as they unfold. The other method uses a larger crew. They typically use a few DSLRs and a bit of serendipity to capture a number of different scenes and events at a wedding. Originally all weddings were filmed on camcorders. Today nearly everyone in the industry uses DSLRs. A modern DSLR has a large camera sensor and can film at a very shallow depth of field. This means that a modern DSLR gives a wedding video a look that is more polished and professional that a camcorder can not offer. Many professionals today have pulled away from calling themselves videographers because they no longer use the camcorders that were once used. Too many potential customers still associate the lower quality video with this name.

A videographer offers the traditional option that captures the entire ceremony. These wedding videos are in same style as those shot thirty years ago. They look like a polished ‘home video’ and not a cinematic movie. A videographer will use one or two cameras to capture the entire ceremony. A few might still use film cameras, but most have moved to digital cameras. A wedding videographer will start filming at the beginning of the ceremony. They will then carefully film each main event as it unfolds and deliver the final video in a sequential order.

The video will often be between three and four hours long. It will generally just have audio from the ceremony. A well made video will tell the complete story of the day in a measured way. Wedding videography has a traditional appeal that many still enjoy.

Cinematography producers will use movie making tricks and techniques to tell the story of a wedding in an artistic fashion. Using numerous cameras allows the cinematic crew to capture many different angles and aspects of the event. Such things as the first dance or cutting the cake can be seen from multiple angles, assuring that no moment is forgotten. They are also able to catch different things that happen at the same time. Through the use of voice overs and clever editing a wedding video is created. These videos will not show the event from beginning to end. Instead, with serendipity and skill, they create an artistic vision of the ceremony.

A traditional wedding video uses a single camera and captures the events in a chronological order, as it unfolds. While a wedding videographer does need artistic skill and ability, he or she does not use much of the cinematic flair that is so popular today. This includes advanced storytelling techniques or the use of music and audio dubbing. These dynamic subtleties add those added little touches that make the best wedding videos to have. A short clip of the vows, a touching moment between the newly wed, or a funny family story can be woven into the video tapestry.

It is said that the best wedding videos are a blend of artistic vision and craft. Today’s weddings are shot by either cinematographers or videographers, both with great results. Wedding videography is still a growing field. New techniques are continually being applied to the art by creative minds. Whether the special day is best captured by a cinematic well-cut movie or a careful documentary style film is completely up to those involved. Contact us today to learn more about which option might be best for your special event.

Creating a consistent design for your blog posts is crucial for establishing a strong visual brand for your website. A... 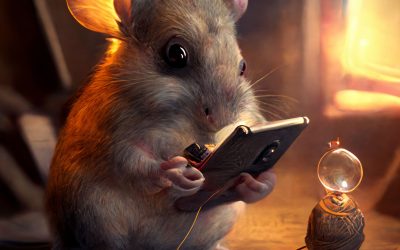 FAQ, How To, Marketing, SEO

If you're an Airbnb host, you know how important it is to have a well-optimized listing that stands out from the... 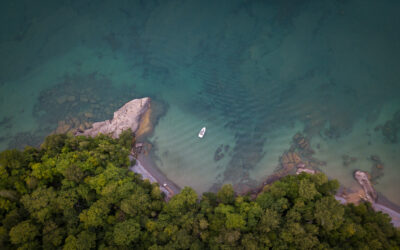 Discovering the Best of Traverse City: 10 Things to Do in Michigan’s Hidden Gem

Traverse City, Michigan is a beautiful and vibrant city that offers a wide range of activities for visitors of all...