Exploring the Hidden Ecosystems of Caves: Uncovering the Secrets Beneath Our Feet 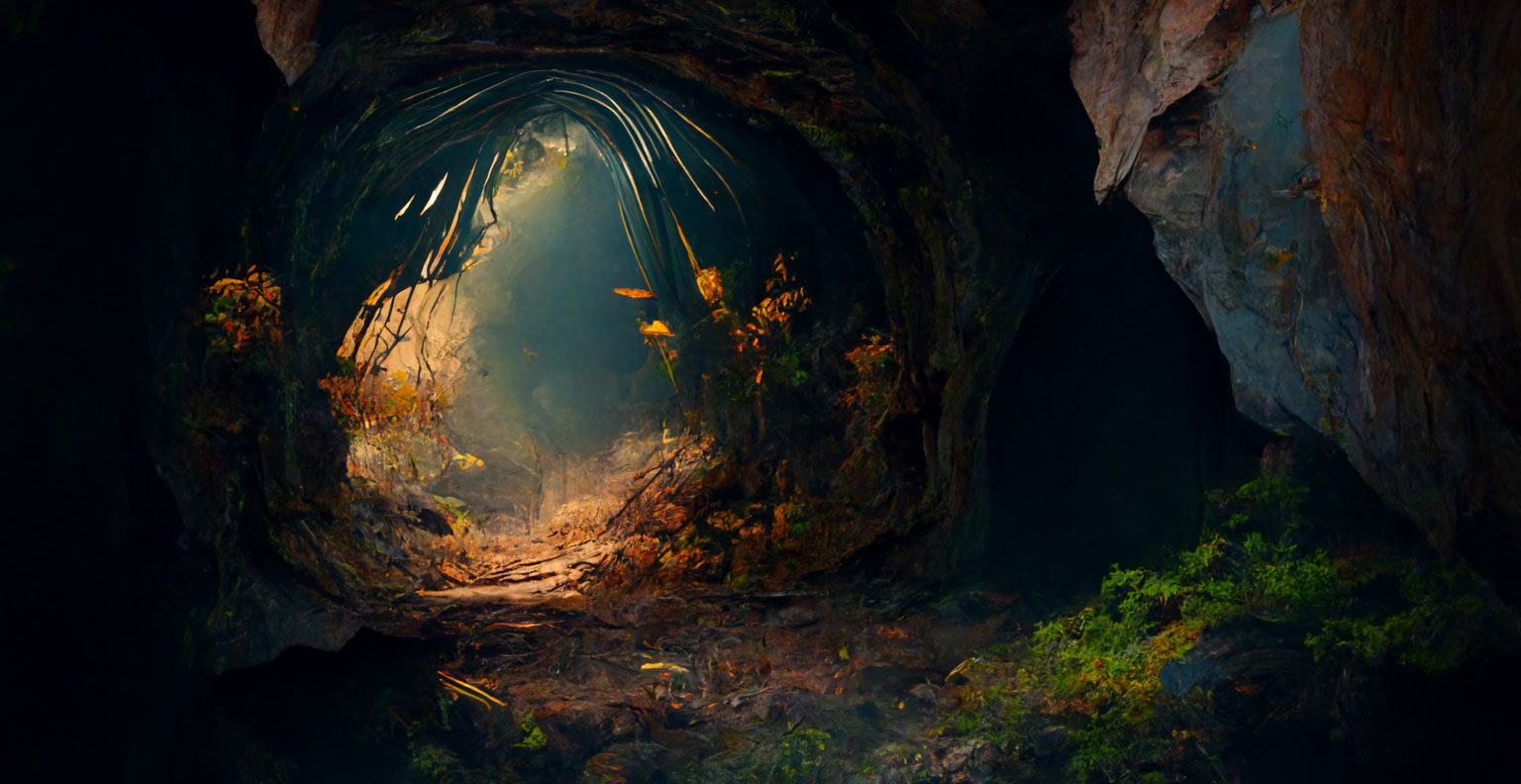 Exploring the Hidden Ecosystems of Caves: Uncovering the Secrets Beneath Our Feet

Caves, the underground spaces that are hidden beneath our feet, are often considered to be dark, dreary, and uninhabitable. But in reality, caves are teeming with life, and they are home to some of the most unique and fascinating ecosystems on Earth.

There are many different types of caves, including limestone caves, lava tubes, sea caves, and ice caves. Each type of cave has its own unique characteristics and inhabitants. For example, limestone caves are formed by the dissolution of rock and are known for the intricate cave systems and underground rivers. Lava tubes, on the other hand, are formed when lava cools and hardens on the outside while the inside remains molten. These caves can be found in volcanic regions and are known for their smooth walls and floors.

Despite their different characteristics, all caves share one thing in common – they are home to a diverse array of animals. From bats and insects to fish and amphibians, caves are a haven for creatures that have adapted to life in the dark. Many of these animals are found nowhere else on Earth, making caves some of the most biodiverse places on the planet.

One of the most fascinating creatures that can be found in caves is the cave-dwelling fish. These fish are blind and have no scales or pigmentation. They have adapted to life in the dark by developing sensitive lateral lines and fins that allow them to navigate through the water. Another fascinating creature that can be found in caves is the cave cricket. These crickets have lost their wings and have long legs that allow them to climb walls and ceilings in search of food.

Despite the unique and fascinating ecosystems that exist in caves, these habitats are under threat. Caves are often disturbed by human activity, such as mining, tourism, and pollution. As a result, many cave-dwelling species are at risk of extinction. It is important that we take steps to protect these underground habitats and the animals that call them home.

In conclusion, caves are not the dark, dreary places that we often imagine them to be. They are home to some of the most unique and fascinating ecosystems on Earth, and they are an essential part of our planet’s biodiversity. We must work to protect these underground habitats and the animals that call them home, so that future generations can continue to explore and discover the secrets of the underground world.

The page you requested could not be found. Try refining your search, or use the navigation above to locate the post.